I've spent 20 years fishing off of Miami. When I started fishing, NOAA radio was the real deal. They also had a phone number where you could call in and get a marine forecast. "Deerfield Beach to Key Largo out to 20 NM." Eventually you could dial up your internet and check the observation. Fowey Rocks was always the most important observation station. The other anemometers were either too far inland or had some type of obstruction. 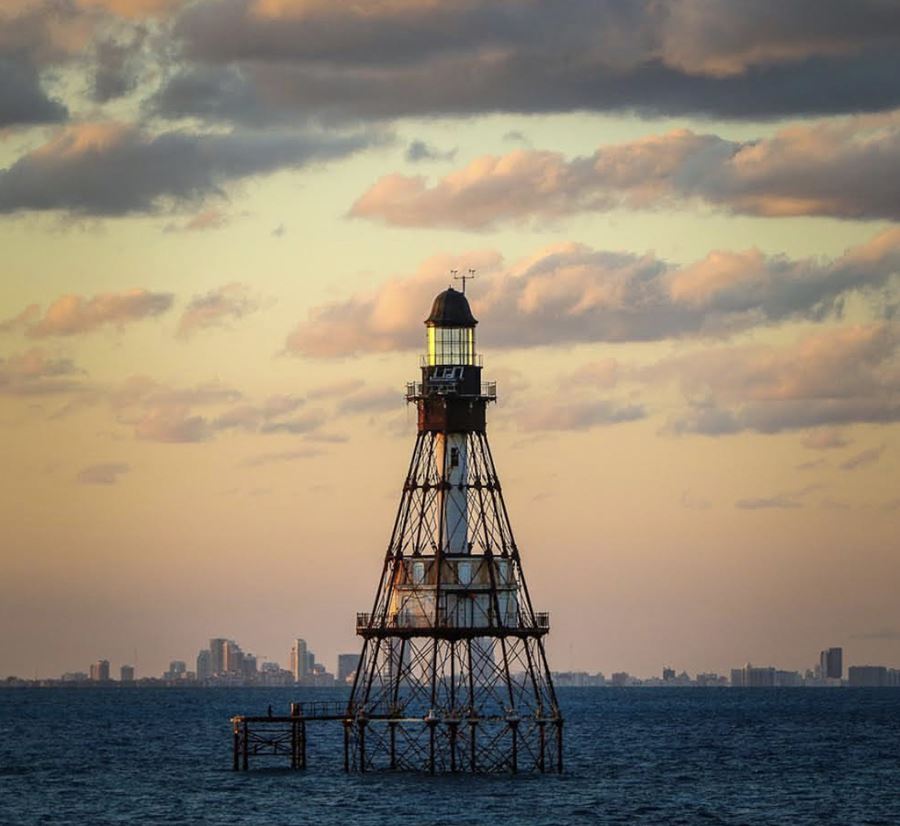 There are two important elements when it comes to anticipating the weather for your day on the water. The first obviously is the weather forecast. NOAA was always very helpful but never very precise. Back when I was a "weekend warrior," I would check the forecast and always wake up early and check the winds at Fowey. There would often be a major discrepancy. You could have 10-15 knot winds in the forecast but Fowey might read 25 knots at first light. Forecasts didn't always line up with reality. The same principle applied with rain forecasts. You might have a 50% chance of rain and wake up to a doppler radar that looks like the rain will never end. Always check your forecast but don't forget to use real time observations to make decisions about whether or not you should head out on the water. This is especially the case for small boats or if you are looking to make a long run to the Bahamas. 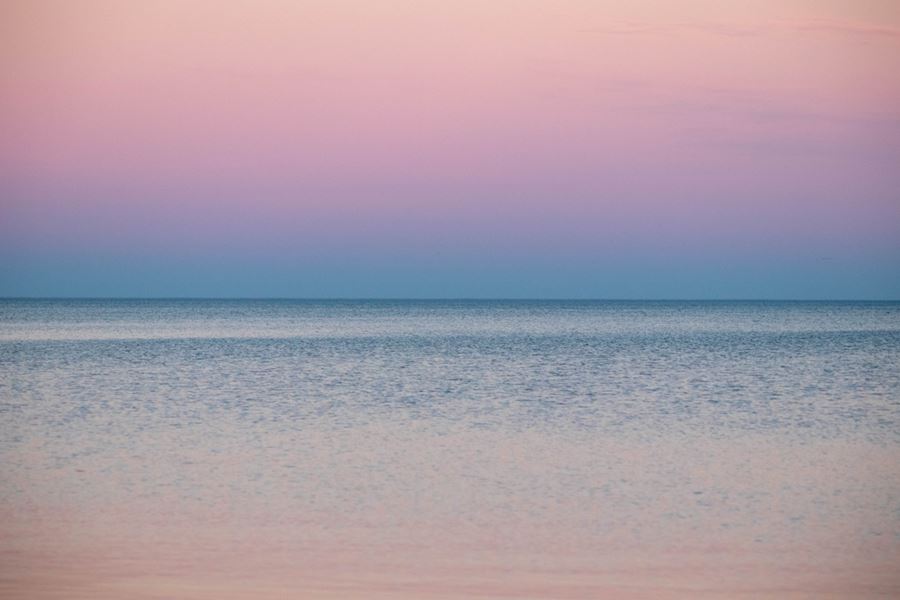 Local winds can change quickly but wind speed alone is not enough to make an educated marine forecast. Wind direction, fetch, and duration are also extremely important variables. If it's been flat all week and the wind is forecast to pick up later in the day, you'll have much more time with calmer seas. If the wind cranks for a week straight out of the East, it's probably Victory at Sea conditions. Fortunately we have the Bahamas 50 miles to the east. Other than northerly swell, we have ample protection from long period swells which are generated by larger storms with more fetch (sustained wind over long areas). West winds don't have enough fetch to generate nasty seas unless it blows a gale and you venture further offshore. 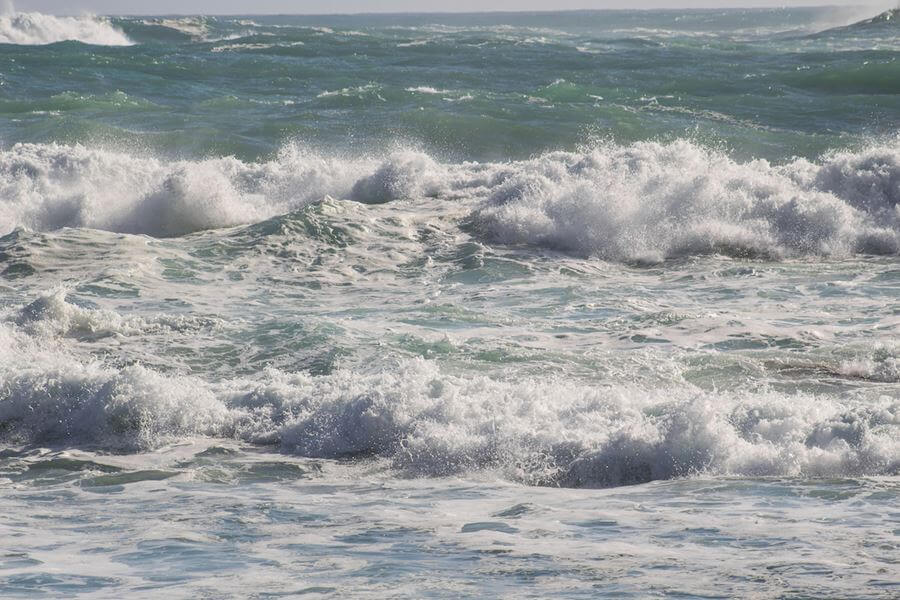 Current, Tide, and its Affect on Sea State

Current and tide are extremely important to consider when assessing the sea-state. Off of Miami, the current traditionally moves to the north. When the wind goes against the current, the seas are much more choppy and vice versa. South winds are almost always calmer than north winds for this reason. West winds lack the fetch of east winds because they blow offshore and the waves only have a few miles to materialize. I prefer fishing with a strong north wind but no, it's not always the calmest. We are on the water 6 days a week on average and the current always varies, especially on the edge. Meteorologists use computer models to anticipate the sea state but most marine forecasts fail to consider local currents. With this being said, a seasoned captain can often use multiple forecasts in combination with recent or real time current reports to make a better assessment of the expected sea state than traditional marine forecasts.

The Windfinder app used in conjunction with the NOAA marine forecast or NOAA Buoy APP is the way to go. I consider Windfinder to be the most reliable short and long range forecast. When you combine this forecast with real time reports from Fowey or other local buoys, you can usually have a pretty good idea of what to expect. Our boat is 43 feet in length so we are definitely more liberal with the conditions we'll fish. If you have a smaller boat, always stay on the safe side.