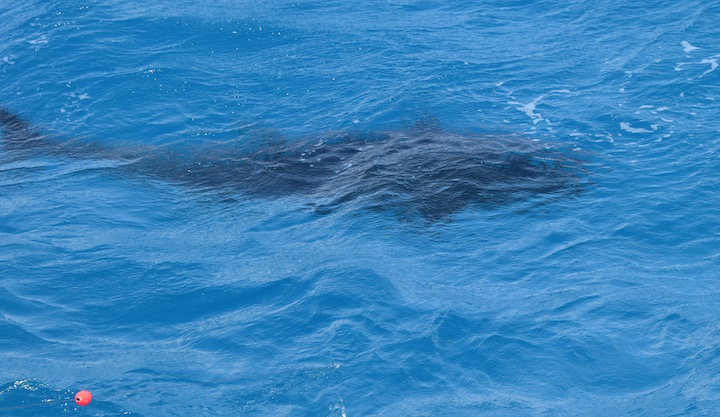 With improved conservation efforts, we have been seeing a steady increase in the number of bluefin migrating along our coast each spring. Many boats have spotted fish while kite fishing along the edge and many have even hooked these beasts as they head south to the Gulf of Mexico. The only problem with fishing for giant bluefin in Miami is that most boats are fishing light tackle year round. Nobody anticipates the couple of bites per year from a 500-1,000 pound behemoth. The results of a bluefin bite is usually getting spooled on the typical 20 pound test tackle. During 2017 we had a few encounters with bluefin on light tackle. Frustrated, we decided to up our game and have either an 80 wide or 130 pound combo on board and ready to go at all times.

How to Catch Bluefin off Miami

This past May of 2017, we finally saw a bluefin cruising down the edge. We had the kites up and had just caught a few sailfish. The second we saw the bluefin we ripped in everything and started to hastily troll in front of the fish. I had my mate pitch a skipping bonito on the 130 and the fight was on. After a 3 hour fight we had the estimated 750lb tuna boat side.  This was the first bluefin tuna to be caught and released off Miami with photographic evidence and was later featured in the August issue of Marlin Magazine. We definitely had some luck on our side but it helped to be prepared for the encounter. 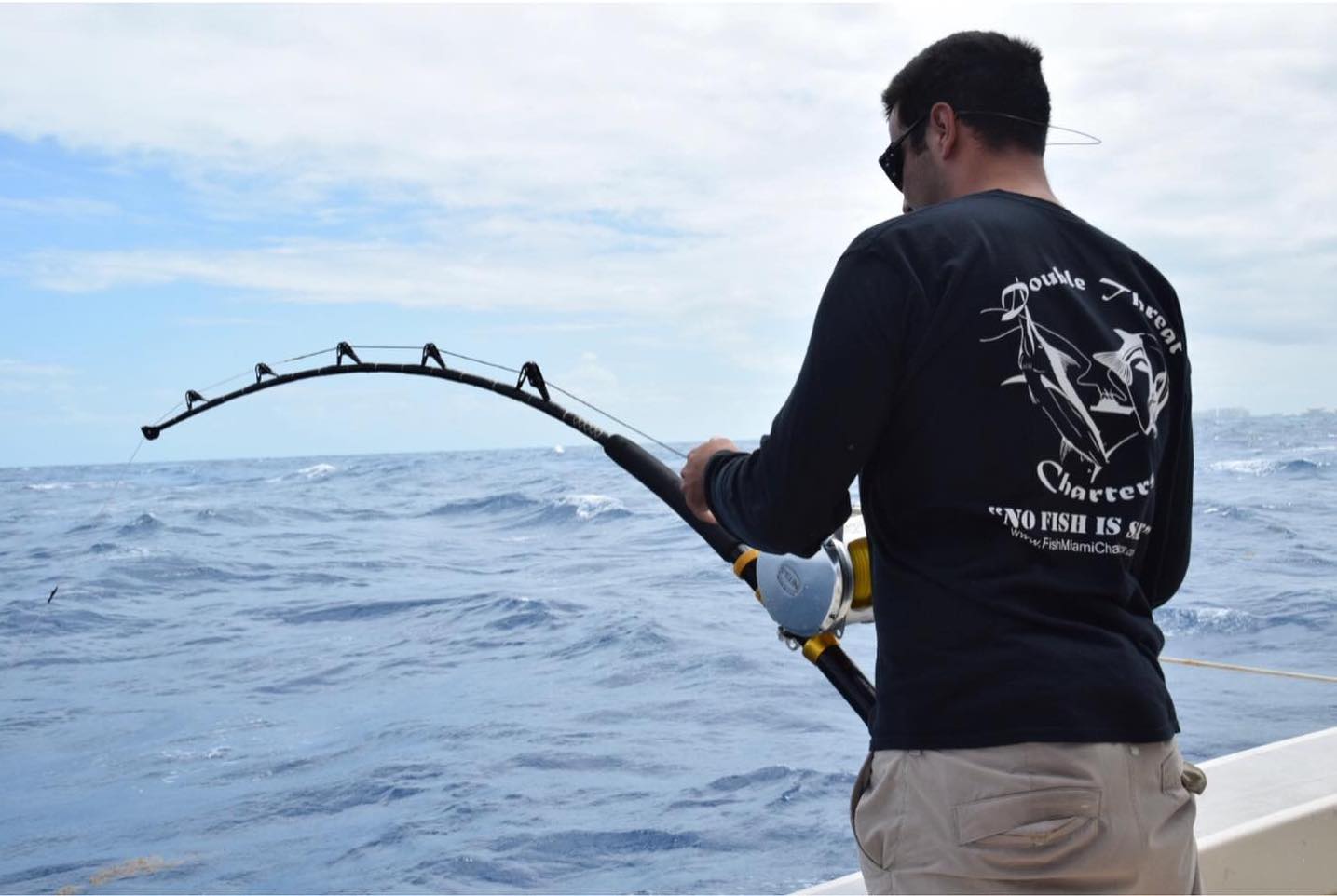 Because bluefin are seldom seen off Miami, booking charters to target them specifically would be unproductive during most of the year. Conditions really need to line up for bluefin to cruise down our coast. They like a strong East or Northeast wind and prefer gulf stream water close to the reef.  With this being said, we will be ready during every charter of 2018 for bluefin. We will have a rod ready and a bait rigged so we can capitalize on any encounters. With a little luck on our side we can hopefully get a few releases this year.