In the highly competitive world of offshore sport fishing, the tuna tower is just as much a status symbol as it is a necessity for those who strive to be a cut above their fellow anglers.  It wasn’t until the mid 20th century that the tuna tower made it way onto the fishing scene.  The tuna tower started as a crudely constructed viewing platform, fashioned with both rudimentary construction skills and supplies.  They resembled more of a sailboat crow’s nest often, made with two by four lumber and just big enough to support one person.

The evolution of the modern tuna tower occurred as a result of tuna fishing off Cat Cay in the Bahamas.  Each year, the migratory bluefin tuna pass through the shallow reefs off Cat Cay, attracting big game anglers looking to sight fish these giants.  The first bluefin tournament in Cat was held in 1939.  The strip of sand adjacent Cat Cay quickly became known as “tuna alley”, and attracted national attention among the sportfish community.  Obtaining a vantage point high above water level naturally gives anglers an advantage to spot fish, and thus made the fly bridge obsolete.  John Rybovich, a well-known innovator in the community fabricated his first tuna tower in 1950 for the Cat Cay tournament.  As time progressed, the towers became taller, wider, housed full controls and an array of electronics equipment.  Aside from the obvious sight fishing advantages they provide, the tuna tower serves as metaphor for power and status in the sport fishing community. 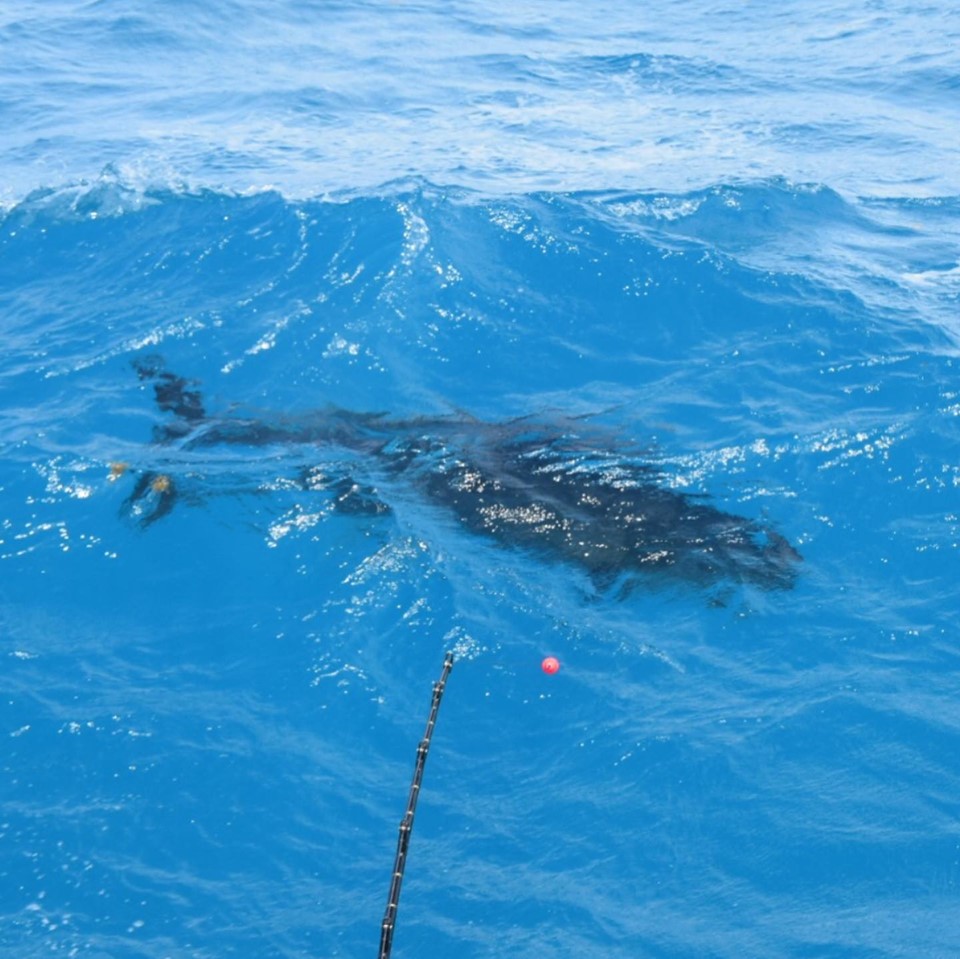 Today, tuna towers are almost standard on any fishing vessel. Gap towers are common on most modern convertibles. Even center consoles have adopted the concept. Boats as small as 18 feet may have a step up tower for sight fishing inshore. On the offshore scene, center consoles have really stepped up their game. Some center consoles have literally raised the bar with towers made with gaps as big as 6 steps. For many people, tuna towers are more of a statement than an advantage while fishing. When used correctly however, they definitely deliver an advantage to operators. Click here to read more about Sight Fishing. Below is a perfect example of a "tailing sailfish" that would have undoubtedly eluded us without a tuna tower. 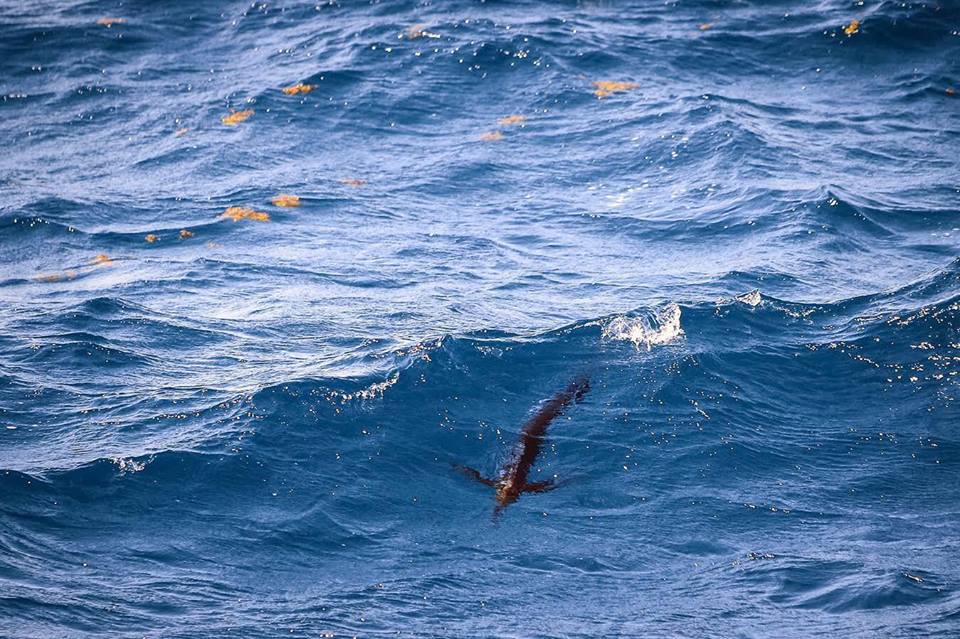