Kite Fishing for Tuna in Miami

It’s been quite a while since the last report but here it is. As usual spring never fails to impress. April and May are two of my favorite times of year to fish off Miami as we catch a variety of species and sometimes put up impressive numbers. We kite fished the last few months and had some memorable charters. Kite fishing for tuna in Miami is a springtime phenomena that never fails to disappoint. Catching blackfin tuna from 20-30lbs on light tackle and enjoying tuna steaks and fresh sushi after the charter never gets old. The tuna fishing stayed productive all throughout May with sailfish and more mixed in. We also caught cobia, mutton snapper, mahi, kings, and more. On the flats we crushed the seatrout with the novice anglers and had shots at permit, mutton snapper, and bonefish during a few sight fishing trips. A quick recap: On April 4th we caught 3 Spotted Seatrout to 21’’ on ultralight tackle and fly On April 11th we caught 2 sails, a mahi, at least 10 bonito, and a blackfin tuna On April 13th we caught 2 sails, a 20 lb blackfin tuna, 3 mahi to 15lbs, a kingfish, and 16 bonito 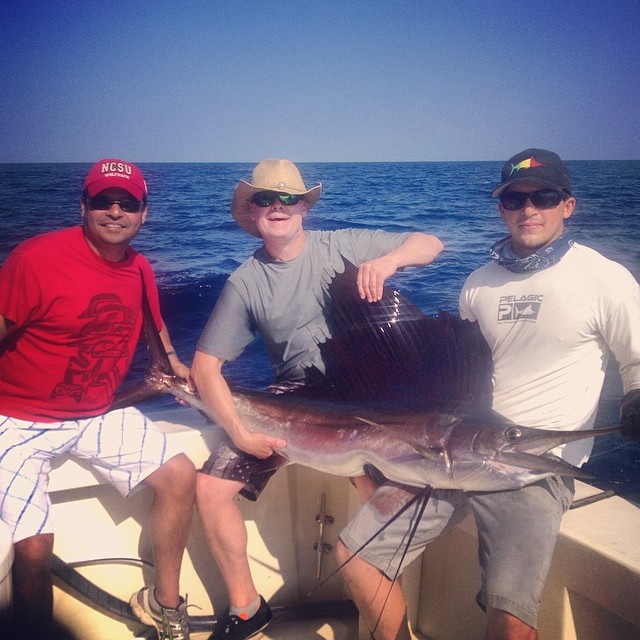 On April 16th we caught 4 sails, a big mahi, and a blackfin tuna between two short half days On April 27th we caught a 27lb cobia, 3 keeper mutton snapper, a flag yellowtail, and a few bonito during a morning half day 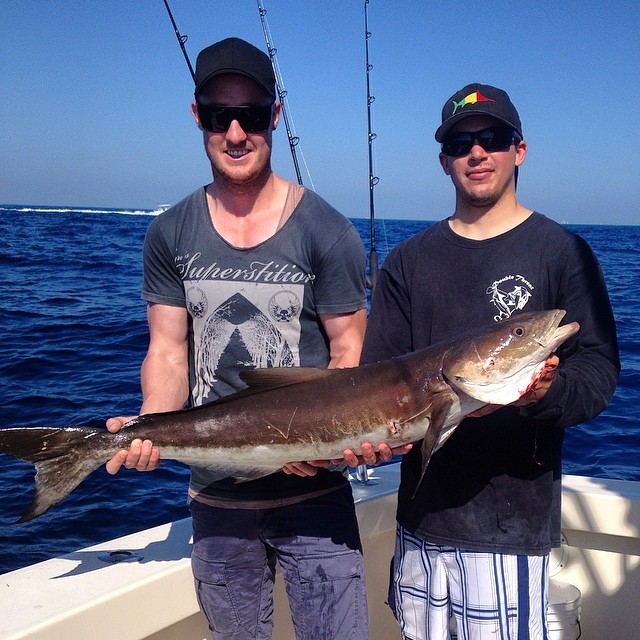 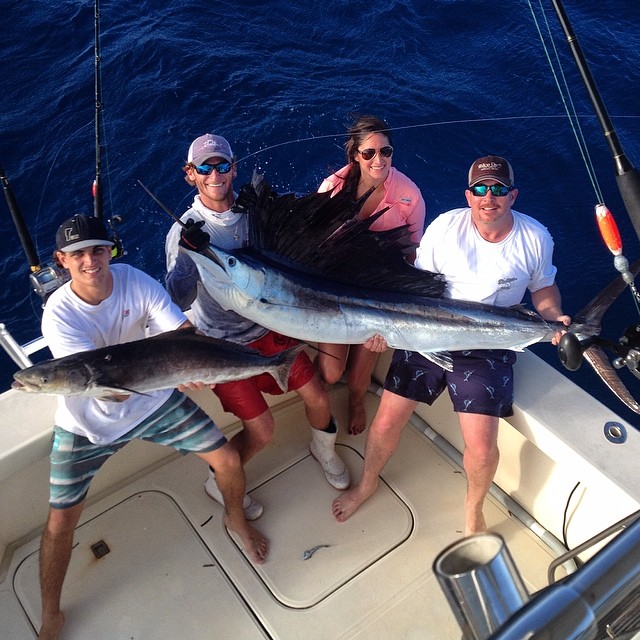 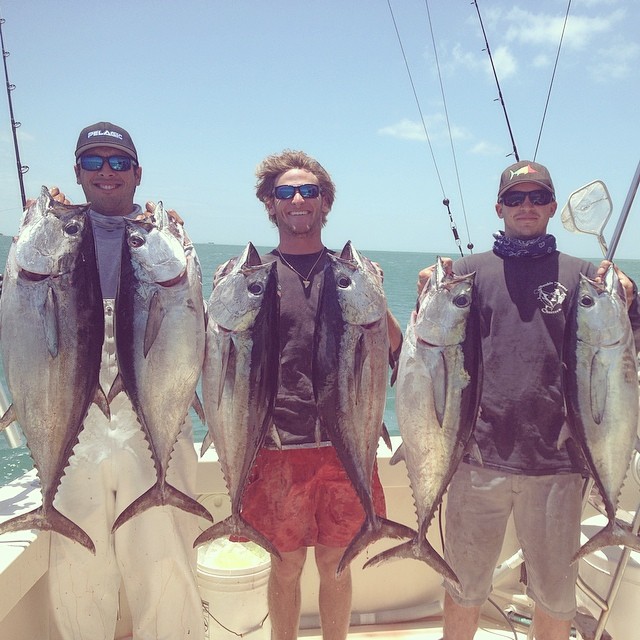 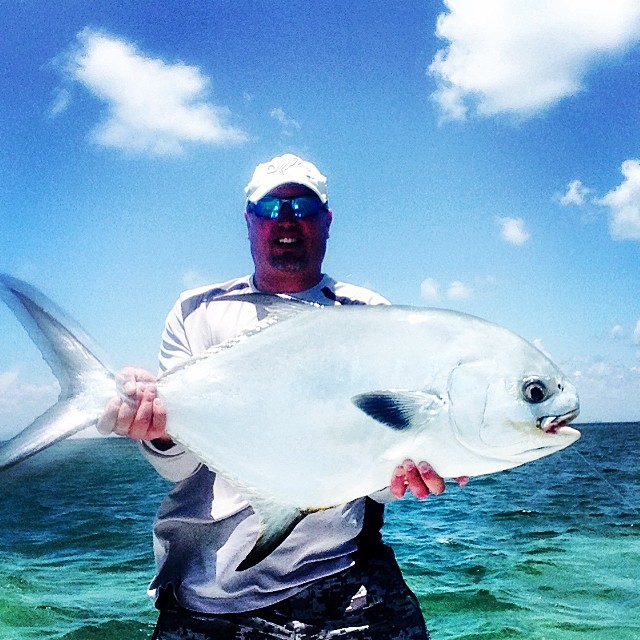 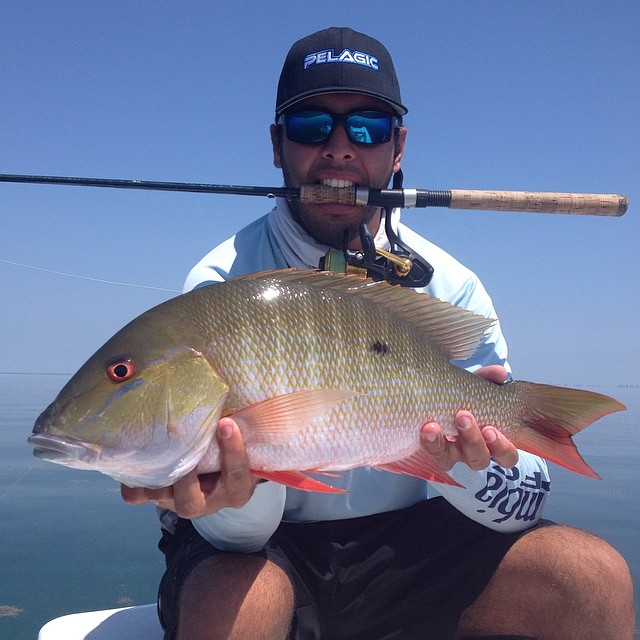 On May 24th we caught 5 mahi to 12 lbs and a kingfish during a morning half day Overall the fishing has been great and will continue to stay consistent. The water is warming up and the seas are calming down as summer sets in. June will be a great time for mahi, blackfin tuna, snapper, kingfish, and a few sailfish offshore. The flats will be teeming with bonefish, permit, a few tarpon, and seatrout on the grass beds. The snook are spawning soon as well. Get into contact with us and book your adventure today.